I picked up a manual Nikon FM2 in 2001 after saving up for months working in a restaurant. Almost 20 years on and being a freelancer all this while, I have had the freedom to be exposed to various types of assignments. I have shot some weddings (who hasn't?), covered sports events; had blood on my camera shooting ringside of a boxing match. Been squashed up in fashion runway boxes and jostled in press corners. Ventured (on assignment) into factories, cargo planes and large shipping vessels. I have documented entire departments of hospitals and schools, heck I've even done courthouse stake outs for wire agencies and playing hide and seek with security guards at locations I wasn't really allowed to be in. I have also been behind the scenes of movie sets and shot along side video teams, rubbing shoulders with celebrities and artistes.

Work aside, travelling around the world, I have shot star trails at Mount Everest Base camp, seen the vast Gobi desert, and viewed the Pyramids in the glowing sunset. I have witnessed the oceans clash at Cape of Good Hope, and touched the ancient trees of Miur Woods. I have seen the bright lights of New York City, Paris, and Tokyo amidst many other cities.

I wonder where would I be without picking up that good old FM2. Have I done it all yet? Not really, I think this is just the beginning. 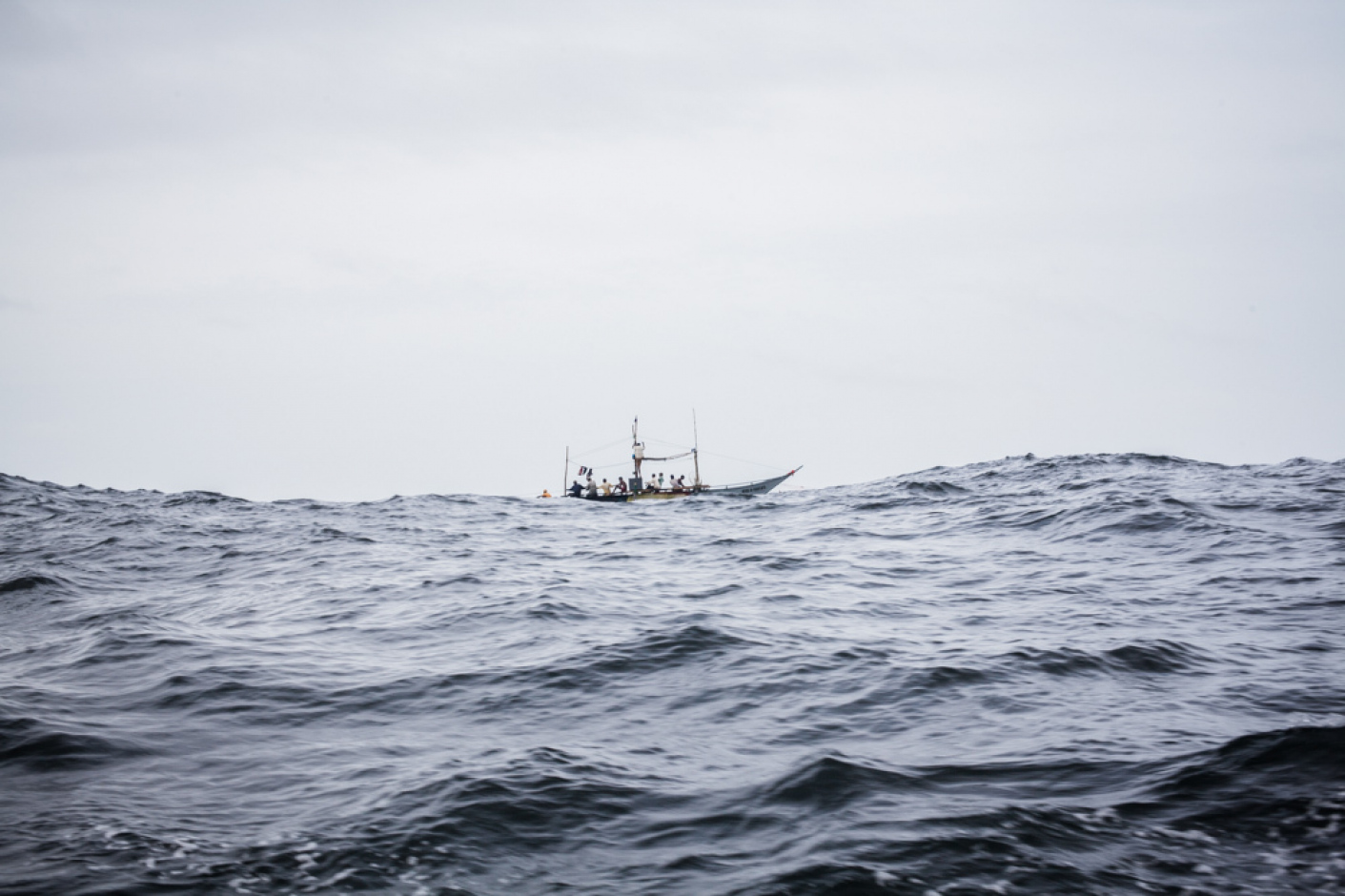 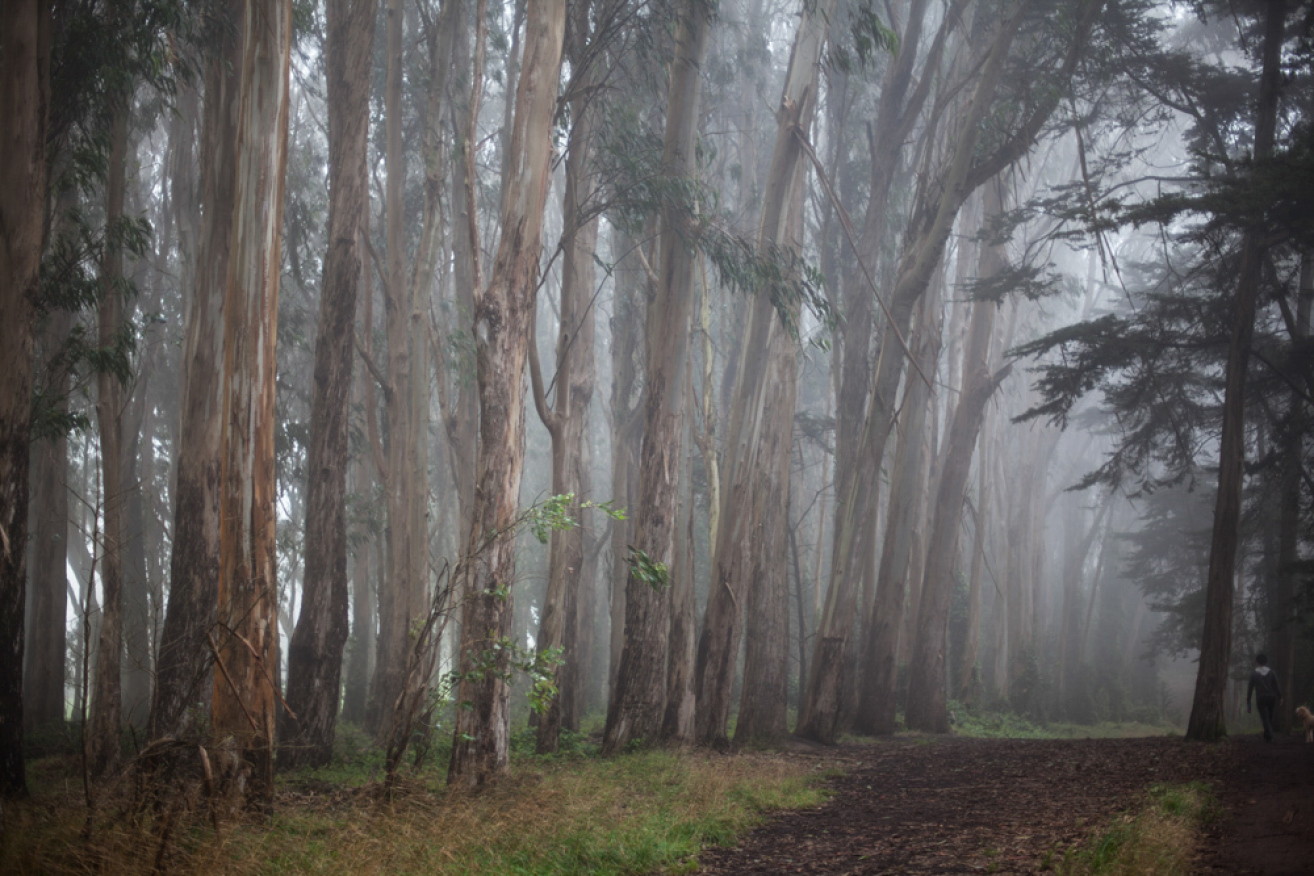